Surviving Trauma: How the Suicide Support Group Saved My Life 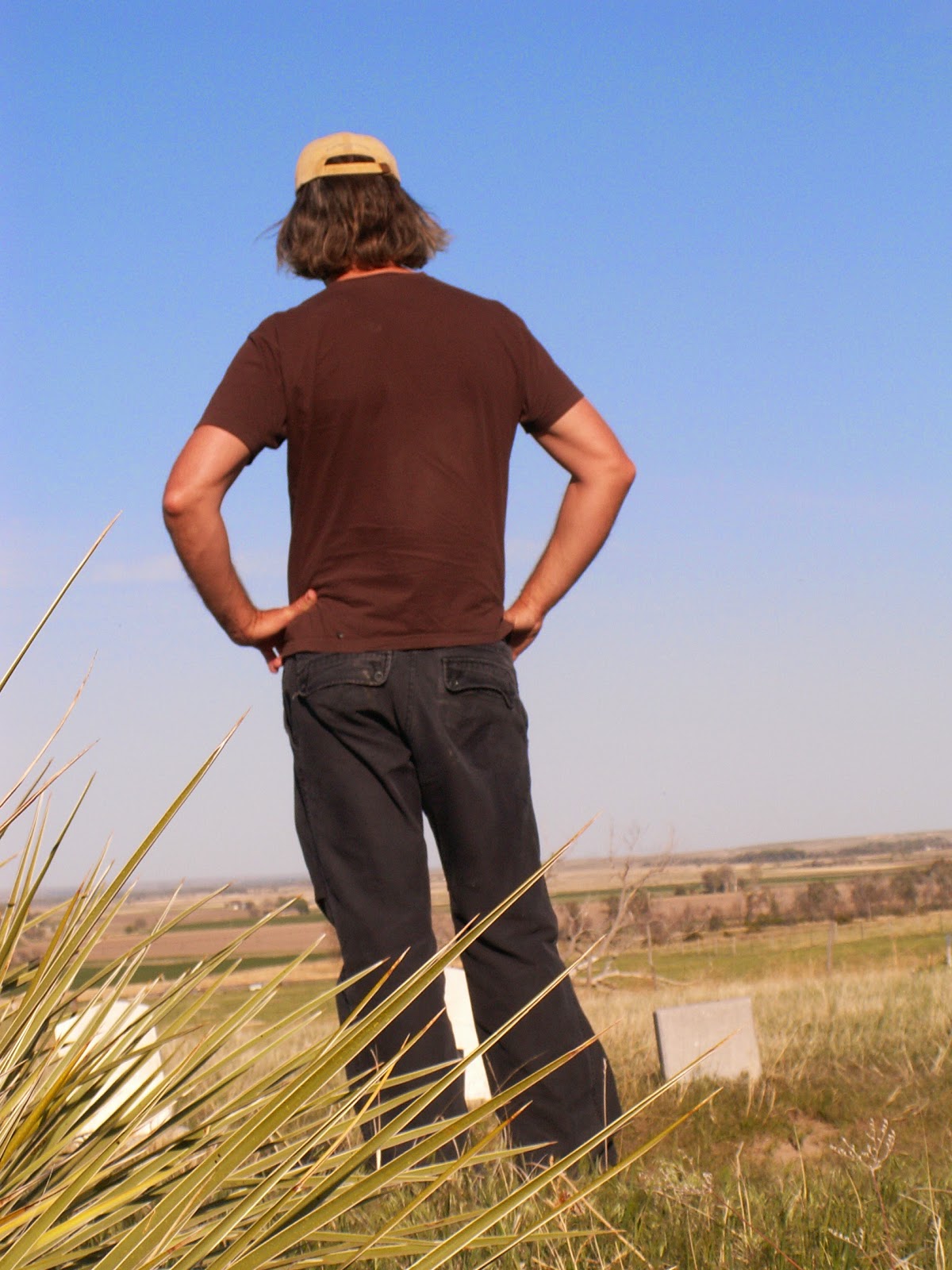 When I got the news that my boyfriend killed himself on a rainy morning three months ago, I experienced shock for the first time in my life. I walked around not knowing what to do with myself. Once some time, screams and tears had passed, I took some deep breaths, calmed myself, and then sat down at my laptop to google “San Francisco suicide support groups”. I was acting on instinct because it occurred to me that I had finally come up against something in my life that was larger than me, something that I couldn’t handle all on my own. I needed the direction of professionals, of those who had been there before me, of others who, perhaps, were receiving the same news that same week, or even, in that very same moment.

When I could focus on the screen between tears, I found statistics that were staggering. Suicide ranked as the 11th cause of death, while homicide, which we see constantly on TV and read about in the newspaper at least one time every day, ranks 15th. One person every 16.2 minutes kills themselves and white males lead the percentages. Every suicide left at least six bereaved friends and family members, so I did the math, and that equaled 180,000 people who were affected each year by such trauma. San Francisco Suicide Prevention was the oldest volunteer crisis line in the United States and their newest program was their Survivors Group, a weekly group for the surviving family and friends. I picked up the phone.

My head started running through a case of the “shoulds”. I had left our relationship a few months before as an act of self-care. I say this to myself to this day because it’s the only thing that keeps me from feeling the guilt around the “shoulds”. It’s the “shoulds” that are always there for the taking. There’s the “I should have known” or “I shouldn’t have said that”. The “I should have done this” and “I should have done that”. The problem with the “shoulds” were that they lead me nowhere safe. They lead me nowhere where I could gain understanding, faith, forgiveness or peace. Our society wants to blame and I want to blame, it’s part of the process in trying to find answers around suicide. But I had done all that I could with what I knew how. And the reality was that now my boyfriend was out of his pain, a deep knowing said this to me, that now he was in peace. He had to be, because he had been struggling so much there at the end.

In our conversations those weeks before he took his life, I kept guiding him back to the professionals who surrounded him. I’m not clear as to how much help he sought out after our conversations from those professionals, or if these professionals could help like they “should” have. I may never get answers to those questions because there is so much secrecy behind depression and suicide. Mental health patient records are private, suicide is spoken in whispers, and depression has become more about marketing. So the question I went to after all of the harmful “shoulds”, was whether I could find some peace for myself. Though my boyfriend had to have been in far more pain to choose to take his own life, I was left to live out his pain. And if I wanted peace, the only way I would find it was to talk it out with others. With those people who also knew this pain. I dialed the number.

What followed were eight weeks of hour and a half sessions on Monday nights. There were eight of us. Five of us had lost our partners, the ones we had loved for many years. Three of us had left our relationships out of self-care, so in this first session I already saw how I wasn’t alone. There were two other women whose partners had acted the same as mine had in our last six months of our relationships. The others’ partners had all had childhood trauma. Every single one of us in the room was known in our families and groups of friends as the one who was nice to everyone. We were the ones who let things roll off our backs. We were open and friendly. We resolved conflict. We were the ones who quietly pushed when our partners wouldn’t agree to seek help. We were the loyal partners who kept their secrets. We were the ones left behind to now tell their stories which started to sound exactly the same, minus the manners in which they chose to take their lives.

In those first weeks there were tears. Lots of them. It was embarrassing at first, even for those of us women in the group who may have been used to sharing tears. But over time, the brother who found the courage to admit he wanted to change careers and become a comedian, even he shed some tears. His brother had done it at his family home. Then there was the man whose partner of fifteen years had left his note at the Golden Gate Bridge, had been picked up in his car, and then still managed to do his deed while in the hospital. I looked into the women’s eyes that had to find their partners after the act and realized that no matter how much hurt we shared, I had gained some perspective already. It had been two months, and I was happily off the Xanax and whatever else my friends had given to me which they had snuck back as over-the-counter drugs from Mexico or Thailand. These women had to leave their apartments so that they wouldn’t have to replay the trauma of their discoveries. We shared tears and trauma and pain, but I would only have a visual to imagine, not the actual memory of the act. My compassion for others, which I thought I had lost forever, started to grow.

In the latter weeks the comparisons started to end. Those who were further ahead on the healing path told the rest of us that they understood how we felt. “Oh, that will pass,” they said. “That’s where I was a month ago, too. Don’t worry.” We became beacons for one another. I shared how I would write about this and shared the ten or so books I had already stormed through in order to gain some understanding into my boyfriend’s suffering. Others shared their successes, in how they were now handling people and situations differently than they would have in the past. We had sessions where the collective emotion was anger. In another session all we could do was congratulate each other and laugh. The migraines that I brought into each session and left with every time started to dissipate. We all agreed how we hated missing even just one session as it stunted our well-being for that week. And when the time was right at about the sixth week, we started to ask for recommendations for individual therapists. I was hell-bent on finding a therapist who was an expert on suicide and so I found one. She was a woman who taught Suicidology, the research of suicide and everyone who is affected. She charged a fraction of what my past therapist had charged me and as she put it during our first session, “No one should feel they have to skimp on therapy because they can’t afford it.” We made appointments for once a week.

The group has ended, and my individual sessions have begun. I still have so many questions which may never have solid answers. Like if there are more suicides than homicides, then why is the latter more fixated on in our culture? Why is there so much ignorance surrounding depression? Why are people scared to speak up and ask for help? Would this be the worst I’d ever have to experience in my life and was that up to me? But no matter what, I know that even if I don’t find all of the answers, I had a group that walked me through the initial storm. I have their phone numbers stored in my phone so that I can call one person or eight who know exactly how I feel. And we’re meeting for dinner in a couple of weeks. We’ve continued our support group online where we can chat and post photos of us with our loved ones. And I finally have a new therapist who can talk about one of the most taboo subjects that I have ever encountered. If it weren’t for all of them, I’m not sure I would have been able to call myself a survivor, or understand that surviving is sometimes the most important lesson we’ll ever get to learn.