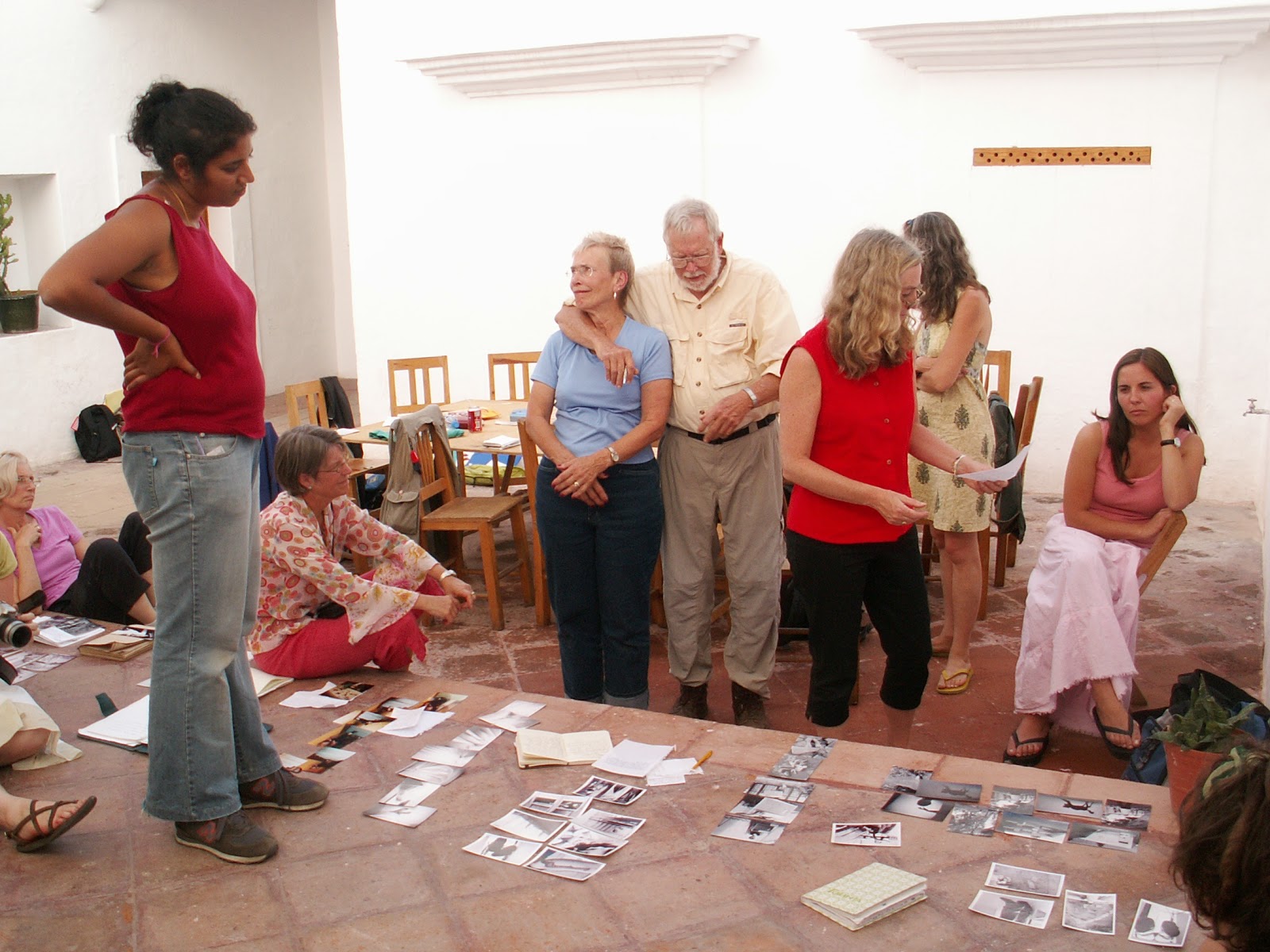 I made a list today of all of the places I’ve lived in my life so far. The amount of places I have lived equals how many years that I have been alive, and this disturbs me.

If I lived in a time where a tribal way of life was still the norm, where we had to move because of the changing winds or an impending fate, then probably I wouldn’t feel so strange about living in thirty-two places in thirty-three years. But I live in a country and in a time where making a home is the norm. Either it’s acquiring the land, or outbidding the other buyer. It’s about remodeling and low interest rates that will eventually rise. Or mortgages and jobs that pay you enough so that you can pay that mortgage. It’s about two-car garages, building green, views, neighborhoods, three TVs in every house, a dog or a cat and how many children. This is where I live and these are the people who surround me. These are the kinds of things that they worry about day-to-day. They know where they will be next month, they know where they’ll be next year, and they probably know that with the mortgage, they’ll be there for another twenty years if they can swing it.

But not me, because I don’t ever know where I’m going to be six months from writing this, and to be honest, that excites me, but it also scares me. I have the opportunity to see the world and live in as many places as I possibly can. When I think about this, I can actually visualize myself making friends with the village baker in a small town of Spain, or frequenting a bath house in Istanbul. I want to feel the fresh air of the Andes on my lungs and shake my currently perfecting round bubble butt in the streets of Brazil. But I also want a child, a dog to hike in the woods with and to see the smile that could cross my future husband’s lips, if he were ever to hold our first born child.

“She’s not ready,” the three older people argued across the wooden table at the Alvarez Bravo Museo de Fotografia in Oaxaca.

I had written a piece about this very thing, being torn between travel and settling down. The term “settling down” made me think of being strapped to a recliner with a remote control for the rest of my life, which felt like prison.

I shared my feelings on my matter to the diverse group of fifteen sitting around the table, a retired photographer and his wife from Maryland, a beautiful single Argentine woman, and to a school teacher and her one-time student now in college. I read it to aging traveling hippies with children of their own and to young Mexican men just trying to make ends meet by being creative. And somehow, they all understood.

“She’s not ready,” they repeated in English and then in Spanish, which I understood.

We were learning how to write a self-portrait about ourselves and then we were to go out onto these ancient streets of Mexico and shoot photographs depicting our self portrait. It was a workshop taught by Wendy Ewald on how to teach writing and photography to children. In the workshop, we were her students, learning how to later teach the children. From my written self portrait, I shot a photo of my foot stepping off a curb to depict stepping off the edge. Next, I shot photos of children. Then others shot photos of me shooting photos of others, illustrating how I cherish my free time when traveling through observation.

“But how will I know when I’m ready?” I asked the two women in their fifties and sixties who were contemplating my fate.

“You’ll know when the time is right.” It’s what they all said. I just didn’t know if I believed them.

Later in the week, when we were leaving the art building that Francisco Toledo, the famous Mexican painter was restoring, Wendy Ewald told me a secret. She had grown up in the affluent suburb of Grosse Pointe, where my father had also been as a child. She then told me about her adopted son from Colombia. Another older woman from my workshop that I had bonded with turned around. She had adopted a boy from Colombia as well, and explained how she put all three of her kids in school when they would travel to South America in the summers.

“It can be done. You just take them with you if you want to travel. They adjust. Plus, they learn another language.”

It sounded perfect. I could still do what I wanted to do with my life, and the child or children would be right there with me. They would be happy and adventurous and able to adapt when we moved places along the way.

I just hoped that they would be okay if they turned out like me, living in thirty-two places in thirty-three years. Somewhat boggled, yet thankful, to have had the experience.